Homesickness in the modern age: International students crave the sounds of home 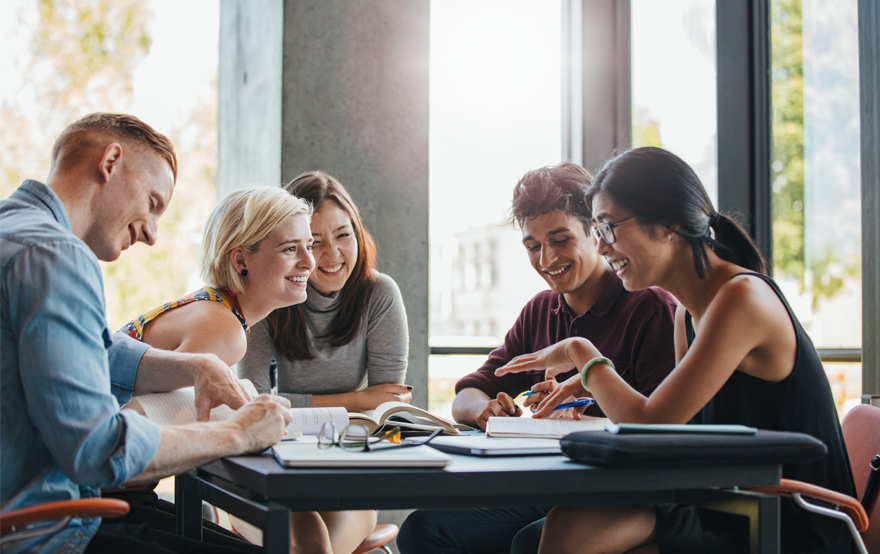 From having a virtual seat at the dinner table to staying up-to-date on the lives of friends, new research from HSBC shows the majority of international students, including those studying in Australia, are using technology like video calls, Instagram, WeChat and WhatsApp (97%) to connect with friends and family – but this doesn’t stop them missing home.

More than 90% of international students say they miss the familiarities of home while studying overseas. While 57% say its sensory experiences they miss the most, three quarters (74%) say they specifically miss the sounds of their hometown.

International students identified the sound of people talking in their native language (50%), the hustle and bustle of local markets (26%), the rumble of public transport (25%), and birds, insects or native animals (20%) as the sounds they’re most likely to miss.

To help international students feel more connected, HSBC has released the Sounds of Home global soundscapes series, crowd-sourced and created by international influencers who study and work in Malaysia, Singapore, India and Taiwan.

The tracks are available on Spotify, Apple Music and/or iTunes and feature familiar sounds of the places international students from these four markets yearn the most.

While moving overseas is an exciting adventure for students, which they say has a positive, lasting impact (99%), it can take some adjustment. Two in five (43%) international students feel homesick at least once a week or more, nearly half (49%) believe missing family and friends has impacted their academic performance, and two in five (40%) say being away from home has affected their ability to get a good night’s sleep. Homesickness is particularly prominent late at night, between the hours of 10pm to 12am.

Despite facing a range of challenges, including setting up a bank account in their country of study (35%) and putting aside enough money to be able to travel home (40%); independence and new experiences are the most common benefits of studying abroad (60%). The majority of international students (84%) believe they not only gain new skills but also become stronger people.

Jessica Power, Head of Retail Banking and Wealth Management for HSBC Australia, said the benefits of studying abroad were immense.

“While living and working abroad can be an exciting adventure, it doesn’t stop the more than 630,000* international students here in Australia from missing the familiarity of their home.

“From the hustle and bustle of traffic, to people talking in their native language and the sound of local birds, insects or native animals – sounds often allow room for imagination and create a sense of personal wellbeing.

To listen to HSBC’s Sounds of Home series, click here.

The Sounds of Home is an independent consumer research study into the experience of international students commissioned by HSBC. It provides authoritative insights into the emotional toll of moving to a new country as a student and explores perceptions of homesickness and living in an unfamiliar country.

The research is based on a sample of students aged 17 - 29 years old who are current international students or who have studied abroad in the last five years and was conducted between 12 June 2019 and 24 June 2019.